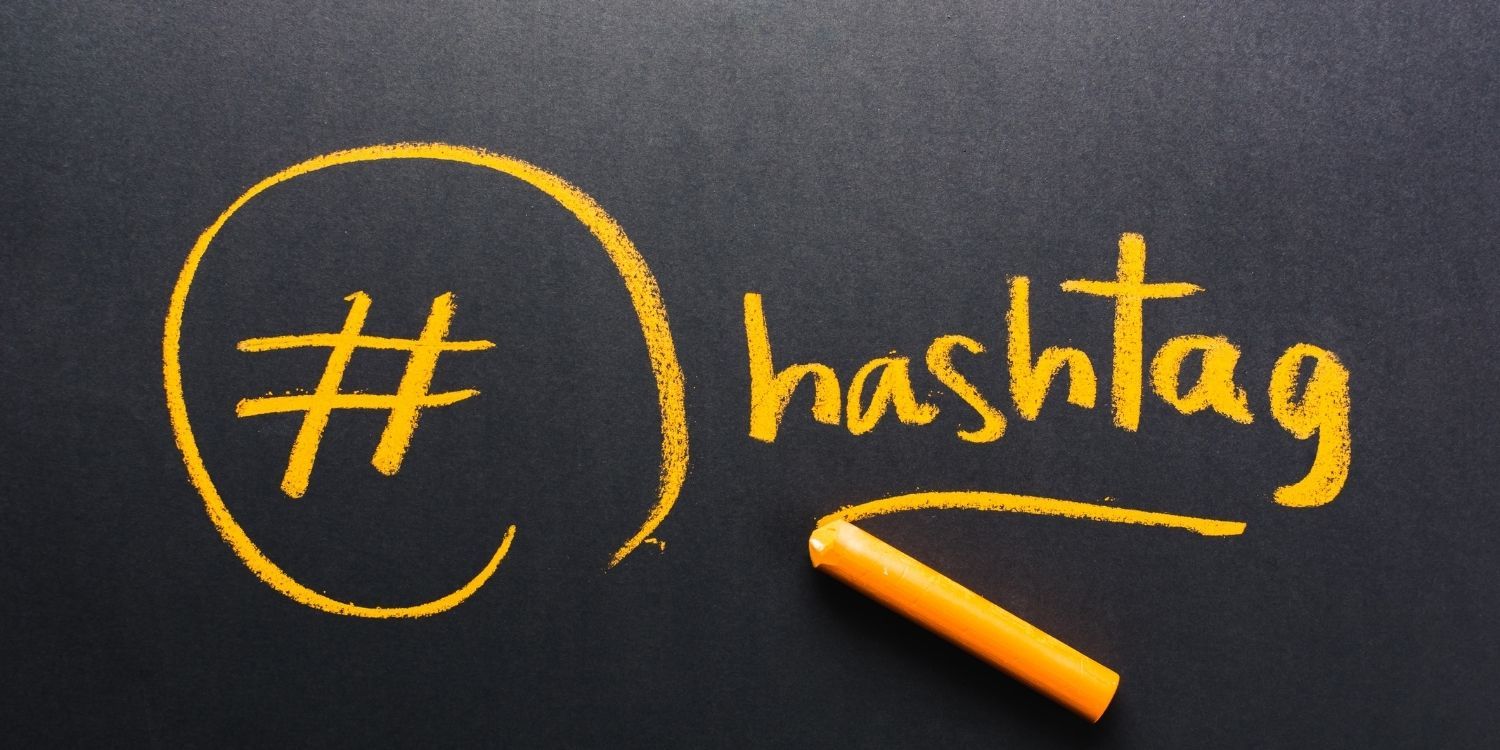 The hashtag has become an internet tagging phenomenon on most, if not all, social media platforms.

But where did this symbol come from and how did it become a household term?

This small symbol has created great things and connected the world in many ways.

Here are 9 facts about the hashtag that you didn’t know. 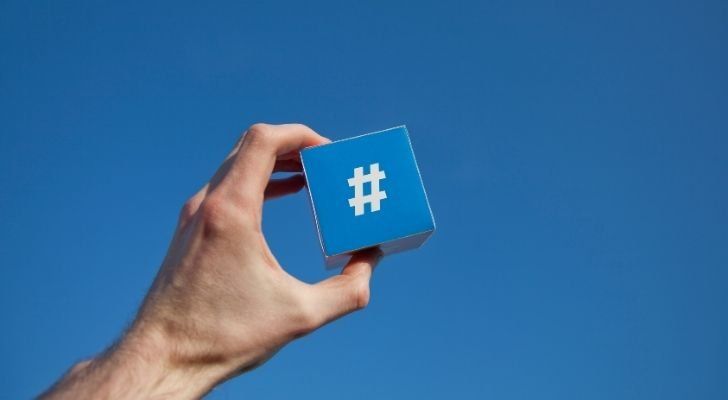 He approached Twitter with the concept at a bad time as they were busy and unfortunately the idea was forgotten.

So Messina started using them anyway to see if he could start a trend.

Eventually, Twitter caught on and this is where the hashtag became what it is today.

The hashtag is used to mean number or pound (lb). 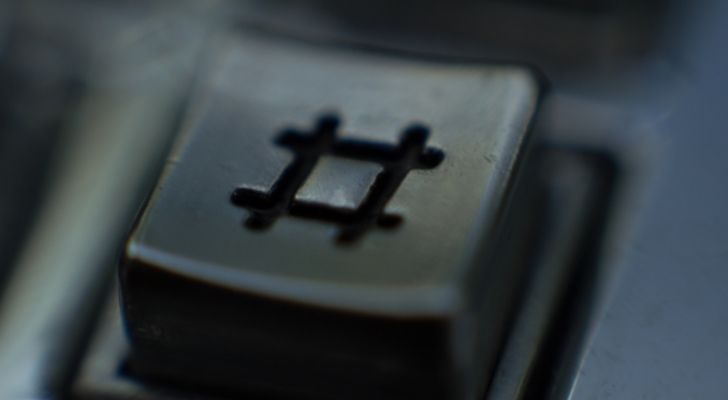 The “hashtag” used to be associated with the “pound” sign in the US.

The Latin word for pound weight was libra pondo, and by the 14th century the term was shortened to lb.

In the late 1800s, the Blickensderfer Model 5 typewriter explained in its manual that since there was no lb key, the “#” symbol could be used for weight in pounds.

The manual wrote that when “#” precedes a word, it refers to a number. But when “#” followed a word, it was referring to the weight in pounds.

This was the beginning of the “#” used to represent weight and numbers.

A hashtag cannot be patented. 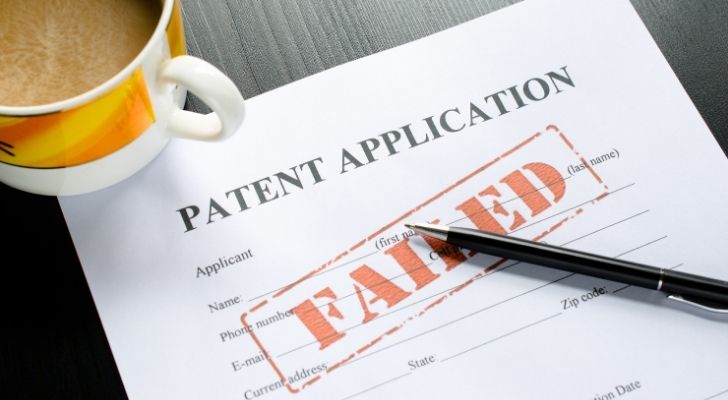 Some people wonder why Messina didn’t patent the hashtag since he could be a millionaire.

The answer is he couldn’t. Although he had no interest in doing so, it is not possible. You can only patent a design, invention, process or machine.

The hashtag concept or hashtags themselves do not fall into any qualifying categories.

The only way to own a hashtag is to brand it.

A feature called “Hashflag” was introduced in 2010. 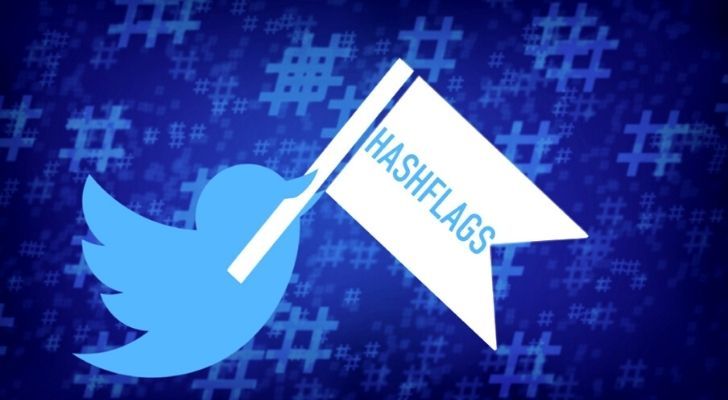 Twitter used hashflags at the 2010 World Cup in South Africa.

This was a temporary feature during the World Cup. It stopped when the games were over.

But due to the success, Twitter reintroduced hashflags in 2014 for the World Cup in Brazil.

The system worked by allowing users to tweet the three-letter country code of the 32 competing countries.

Once this was entered into the hashtag, it was replaced with the specific country flag.

Hashtags are so popular they’re popping up in our food. 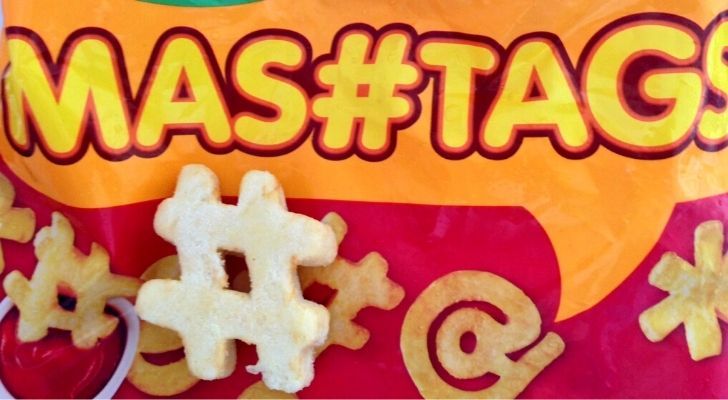 This was an updated twist on their famous smiley faces, which they thought would attract the social media generation.

The crispy potato shapes included the hashtag and various other symbols associated with social media.

Hashtag is included in the Oxford dictionary. 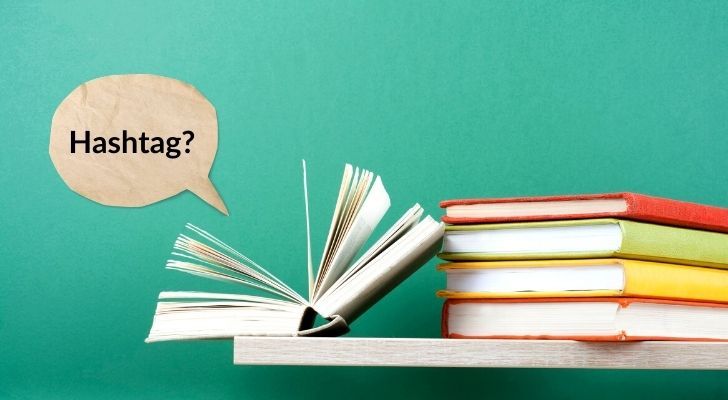 In June 2014, the word “hashtag” was added to the Oxford dictionary.

It is marked in the Oxford Dictionary with the following description:

“A word or phrase preceded by the # symbol, used on social media sites and apps so you can search for all messages with the same subject.”

#Thedress went viral on the internet in 2015. 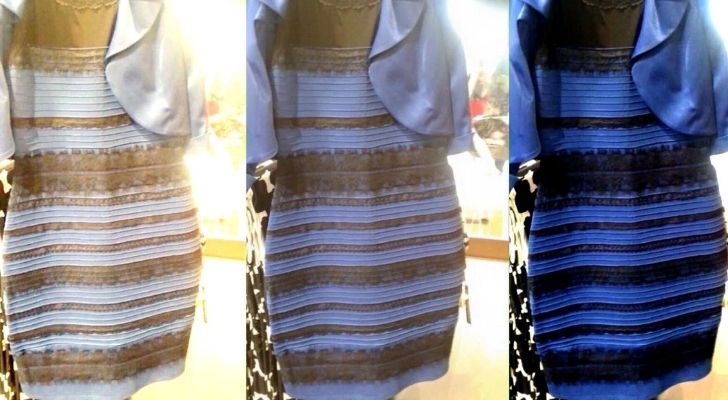 On February 26, 2015, Caitlin McNeill posted a photo of the dress to her Tumblr, asking if the dress was blue and black or white and gold after a fight at her friend’s wedding.

The global discussion also started on other social media platforms like Twitter, where people started using hashtags next to the image.

#blueandblack and #whiteandgold became the way of saying how you saw the #thedress. 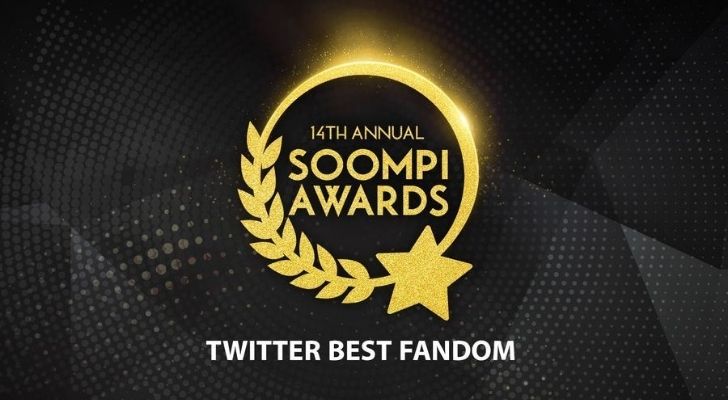 On March 17, 2019, #TwitterBestFandom broke a world record for the most used hashtag on Twitter in a 24-hour period.

For 24 hours between March 16th and 17th, #TwitterBestFandom was used to allow the general public to vote at the 14thth Annual Soompi Awards.

Fans were invited to vote using the hashtag next to their favorite act.

The most used hashtag on Instagram in 2021 was #love. 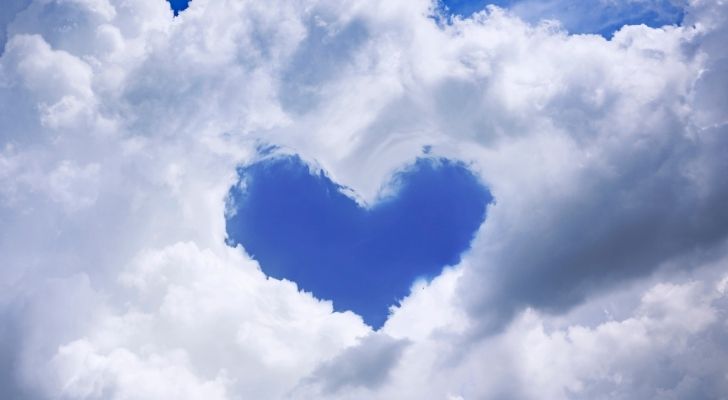 2021 was a year when the world started to return to normal. While there were popular hashtags related to world events, the most used hashtag of the year was #love.

#Love was used to show love to friends, family, colleagues, industries and businesses that we care about.

Maybe it shows that no matter what’s happening in the world, all we need is #love to make ends meet.

The hashtag or “#” symbol has changed over the years and hasn’t always served the same purpose.

The hashtag started out as a number sign and was used on phone number blocks, but it still shows up in our everyday lives through social media.

Hashtags have taken over the way we communicate and find information on the internet and appear in our daily lives.

Due to its excessive use online and in real life, the hashtag was included in the Oxford Dictionary and became a recognized word.

This convenient method of communication has helped us navigate social media and create awareness.

So what’s next for the hashtag? 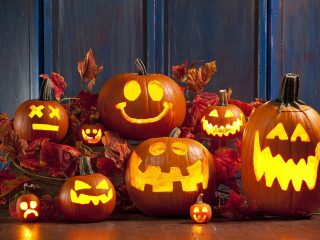