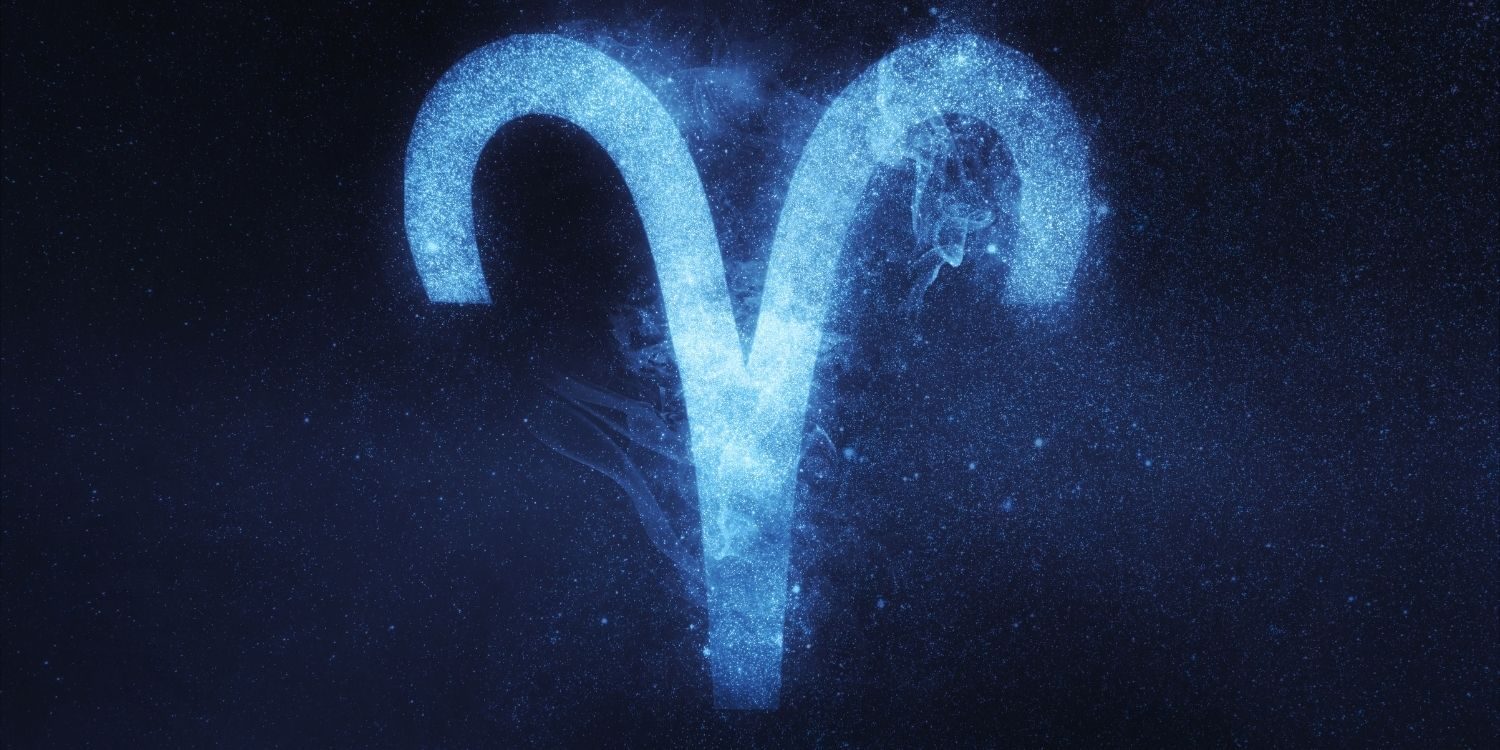 Aries is the first sign in the zodiac. It starts from March 21st to April 19th. People born under this sign are likely to be strong and passionate leaders with lots of friends.

Those with this zodiac sign could be referred to as “Arians” or “Ariens”. But you’ll often hear them simply called “Aries.”

They make up about 8% of the US population, so let’s find out what’s special about Aries.

What are Aries known for? 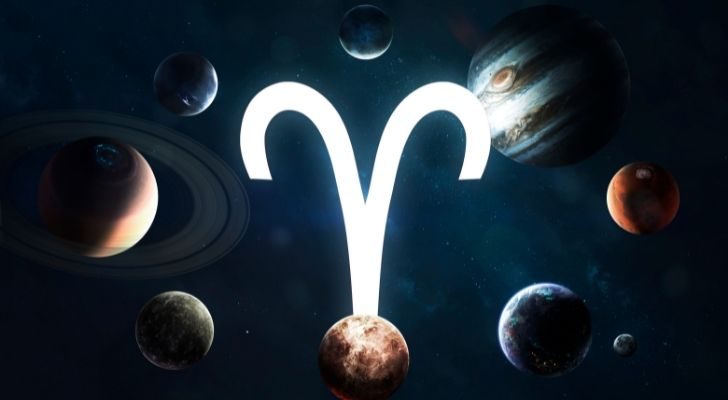 Aries are likely to be optimistic and well organized. They also often hold managerial and other managerial positions at work.

They are known for being bold and courageous and willing to stand up for what they believe in.

Aries find it difficult to take no for an answer and will often be willing to fight back. This can sometimes reveal their short temper, which can be a problem for Aries.

You’ll likely find an Aries with a few creative hobbies on the side that help them relax.

You have lots of wild ambitions and tend to get along with other zodiac signs who also dream big like Pisces and Aquarius.

Aries place a high value on honesty and do not like having their trust broken. 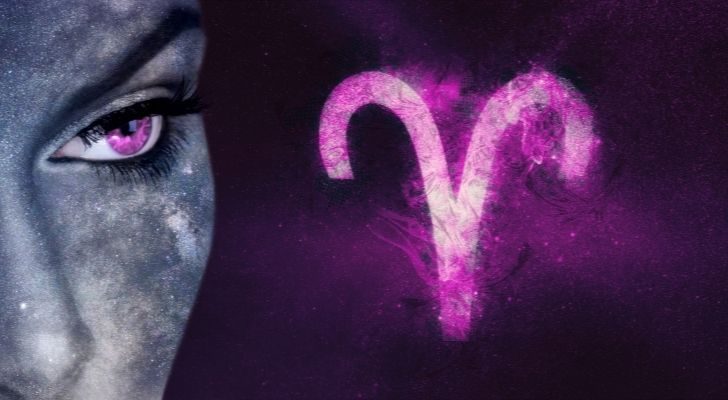 Aries is the first of the fire signs in the zodiac, along with Leo and Sagittarius. Fire signs are well known for their spontaneous, creative, and inspirational nature.

Aries is symbolized by a ram, indicating the strength and boldness of this zodiac sign. Aries is persistent and courageous, as Aries should be.

Mars is Aries’ ruling planet, so it’s no surprise that this zodiac sign is fiery and passionate. The energy of Mars gives Aries the confidence, creativity and initiative that makes them so successful and admired.

The importance of Aries lies in the vernal equinox, which often coincides with the start of this zodiac on March 21st. It marks the beginning of the astrological New Year and often brings feelings of happiness and hope with it.

Tuesday is the lucky day for Aries, although it is a day that many consider to be the worst of the week. This shows the optimism and leadership of a typical Aries.

Who should Aries marry? 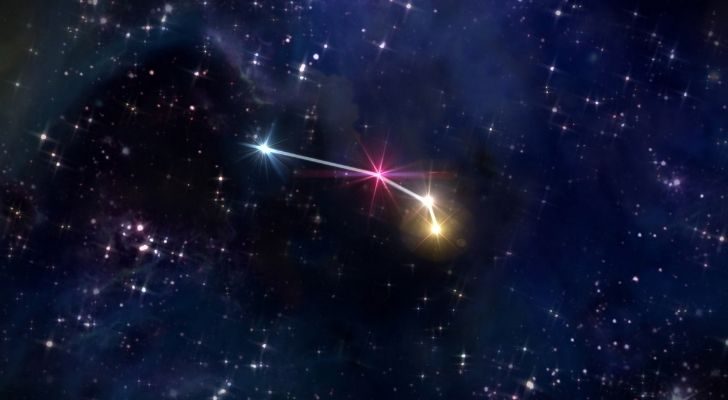 When Aries do get married, they might get along best with a Gemini or Sagittarius.

These zodiac signs are believed to be a perfect match for Aries, balancing their determined and ambitious personality with a more playful side.

Taurus and Cancer are considered the most incompatible for Aries when it comes to lovemaking. 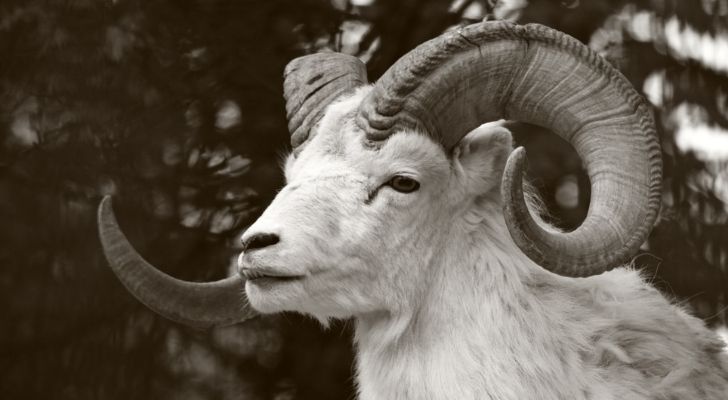 Considered one of the smartest among the zodiacs, Aries often tends to be a leader.

Whether at work or at home, Aries often takes the lead and shows others how to do it.

And Aries isn’t just academically intelligent – people born in this zodiac sign have a lot of emotional intelligence too.

Is Aries introverted or extroverted? 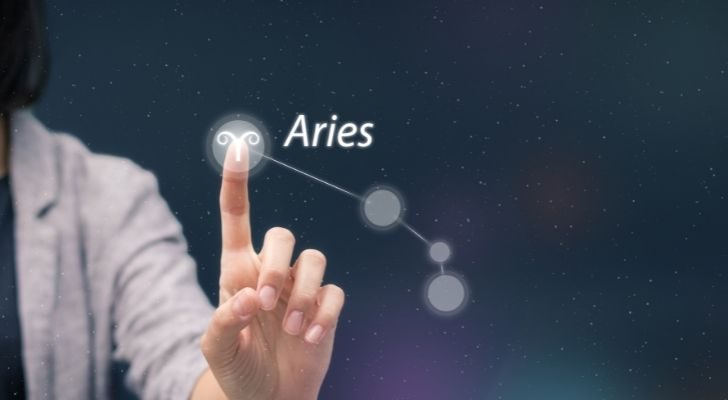 Their tendency to lead and take responsibility makes Aries rather extroverted.

You often thrive in social settings and love to inspire and motivate other people.

Aries are usually willing to take a risk while confident in the rewards.

Fun facts about the famous Aries. 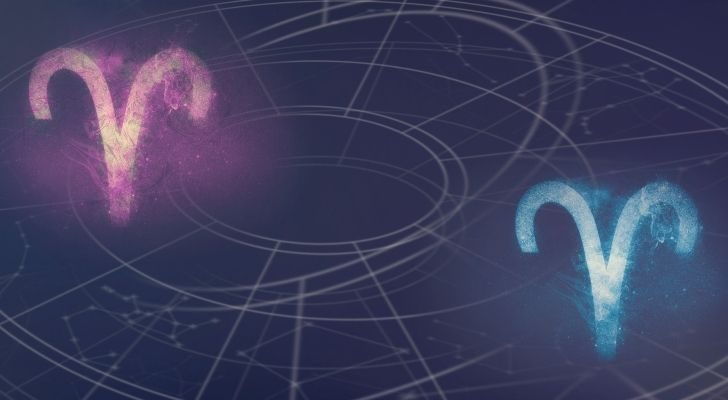 Aries is the leader of the zodiac signs and has many desirable traits.

While their short-tempered temper can cause them problems, their leadership skills, intelligence, and creativity far outweigh any negative traits.

You will find a fantastic friend in Aries because of their helpfulness and ability to connect with others.

And if this is your zodiac sign, you can be proud of your role as a pioneer among the signs of the zodiac! 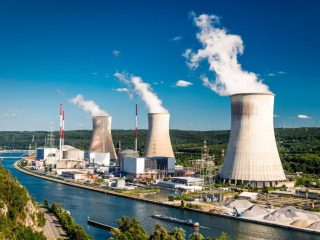 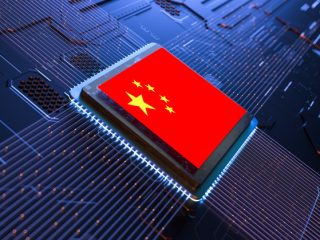