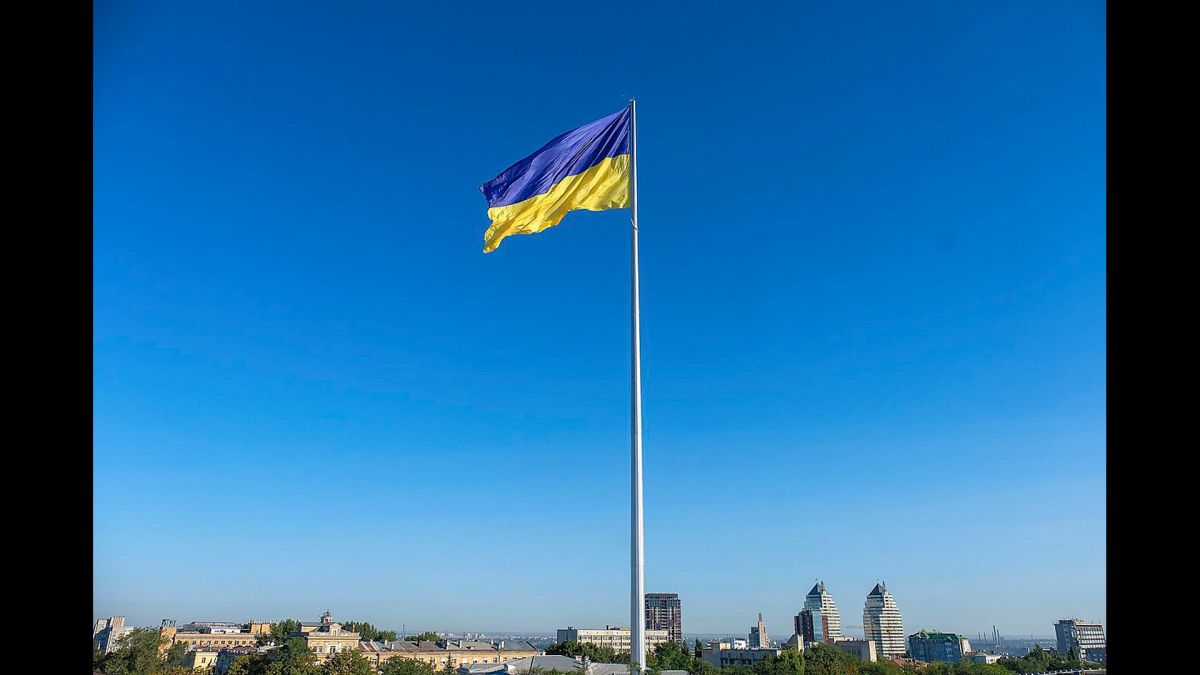 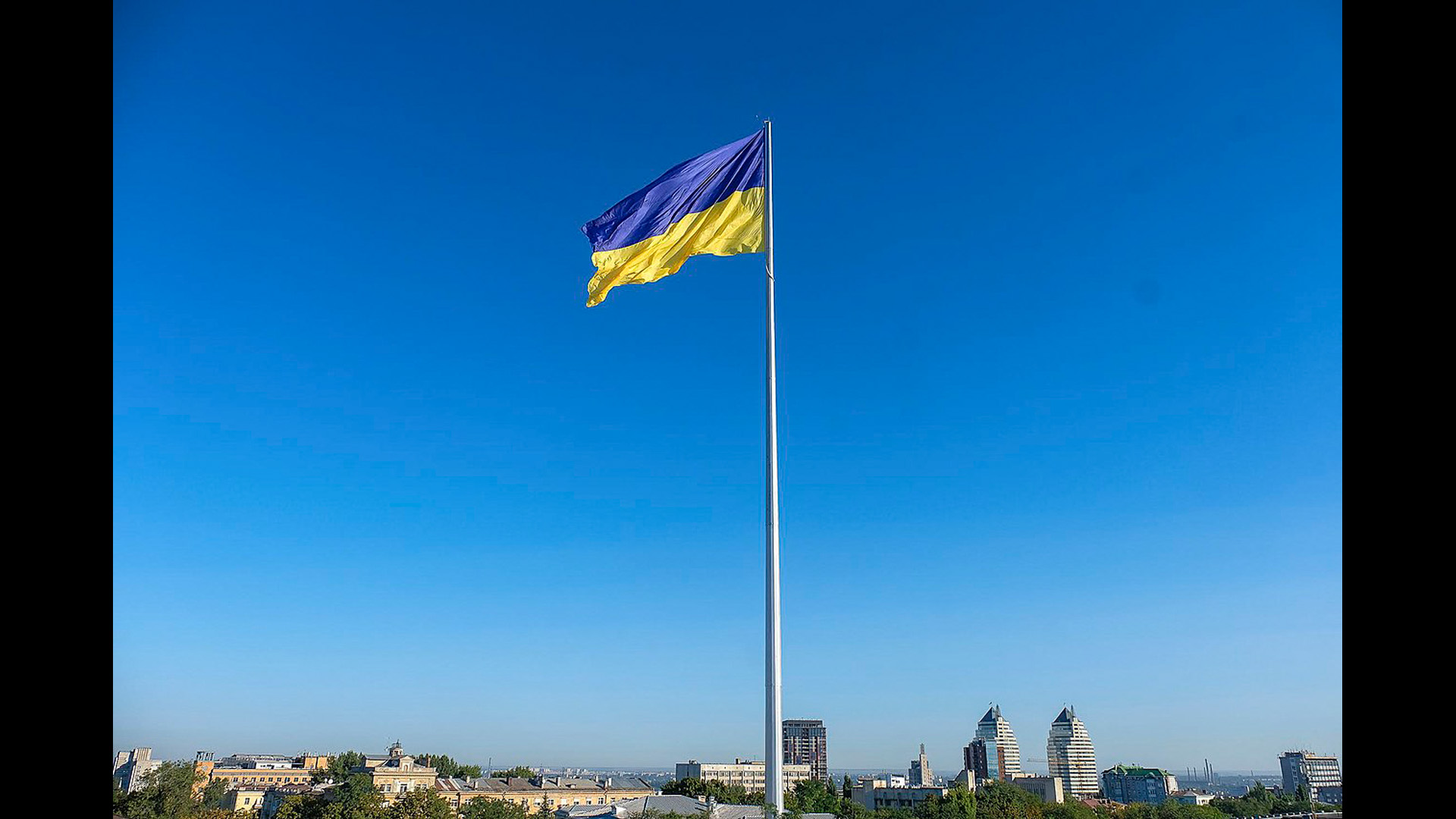 Ukrainian employees of the U.K.-headquartered rocket company Skyrora are helping to defend the space city of Dnipro as it braces for air strikes, while the company’s Ukraine-born CEO admits that “there is nothing we can realistically do for them right now.”

Volodymyr Levykin, a Ukraine-born tech entrepreneur, spoke to Space.com on Wednesday (March 2), the seventh day of the intensifying aggression by Russia. The visibly shaken Levykin said it was “family first, country second and company third” for Skyrora  employees who live in Dnipro, who are doing what they can to defend their city.

The stakes are high for Dnipro, a major space center dating back to the Soviet era and a home of large-scale rocket research and manufacturing facilities that Russia aims to take control of.

Skyrora, headquartered in Edinburgh, Scotland, has about 80 employees in Dnipro, working on research and development of new manufacturing methods and materials, Levykin said.

“From day one, the priority for everyone in Ukraine was the family, then the country and then the company,” said Levykin, who comes from a small town near Dnipro. “And that’s what I told our team. Some of our people managed to move somewhere away from Dnipro, but the majority are staying there and showing significant resilience during this challenging time.”

For Levykin, the war came as no surprise. Ukrainians have been preparing for an invasion since Russia’s forceful annexation of the formerly Ukrainian territory of Crimea in 2014. The company has even moved some of its key staff from Ukraine to its U.K. facilities in Edinburgh and Glasgow. For those still in Ukraine, the company can right now only provide moral and financial support, Levykin admitted.

“At the moment, the internet connection has not yet been destroyed so we are in touch with them 24/7,” Levykin said. “Unfortunately, we are limited in what we can practically do for them to get them out of the country. Most of our employees have military obligations and are not able to leave the country, but even those who don’t have a duty to stand in solidarity with their colleagues.”

Skyrora employs about 80 people in the U.K., who work on the micro-launcher Skyrora XL and a family of Skylark suborbital rockets. The firm is also developing a renewable alternative to the oil-based rocket fuel kerosene that is made from non-recyclable waste plastics. For Levykin, who founded Skyrora in 2017, three years after the annexation of Crimea, cooperation with Russia or even Russian funding has always been unacceptable. Now he hopes the rest of the global space sector will follow suit and cut ties with the Russian space industry, which had for decades been a respected partner and an important player.

“For people like me, the Russian aggression started already in 2008 with the invasion of Georgia,” he said. “That was the first signal when you would expect normal people to stop relationships with them. But there still was hope. And the same happened after 2014, which should have been a wake-up call. Right now, I believe that any cooperation with Russia is absolutely unworkable.”

According to news reports, Dnipro, which has so far been spared a major attack, was bracing for air strikes with the majority of its population hiding in underground shelters. However, the head of the Dnipropetrovsk region, Mikola Lukashuk, pledged that Dnipro will become a “Stalingrad” for the invading Russians, according to The Times. Known as Volgograd today, Stalingrad, in southwest Russia, saw the Russian army repulse the invading Germans in 1943 after more than five months of fierce fighting that killed over 2 million people. The victory at Stalingrad was a major turning point in World War II.

The Ukrainian space community will watch the developments in Dnipro anxiously. The rocket research and manufacturing facilities, worth billions of dollars, could not only fall into Russian hands but also face irreparable destruction, Ukraine’s former space chief Volodymyr Usov told Space.com in an earlier interview. Due to the amount of toxic rocket fuels and other chemicals, a rocket strike at Yuzhmash and Yuzhnoye could also cause a major environmental disaster, Usov said. 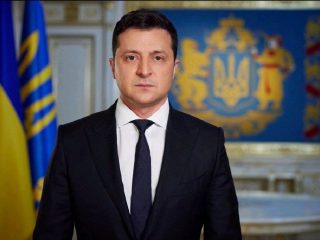