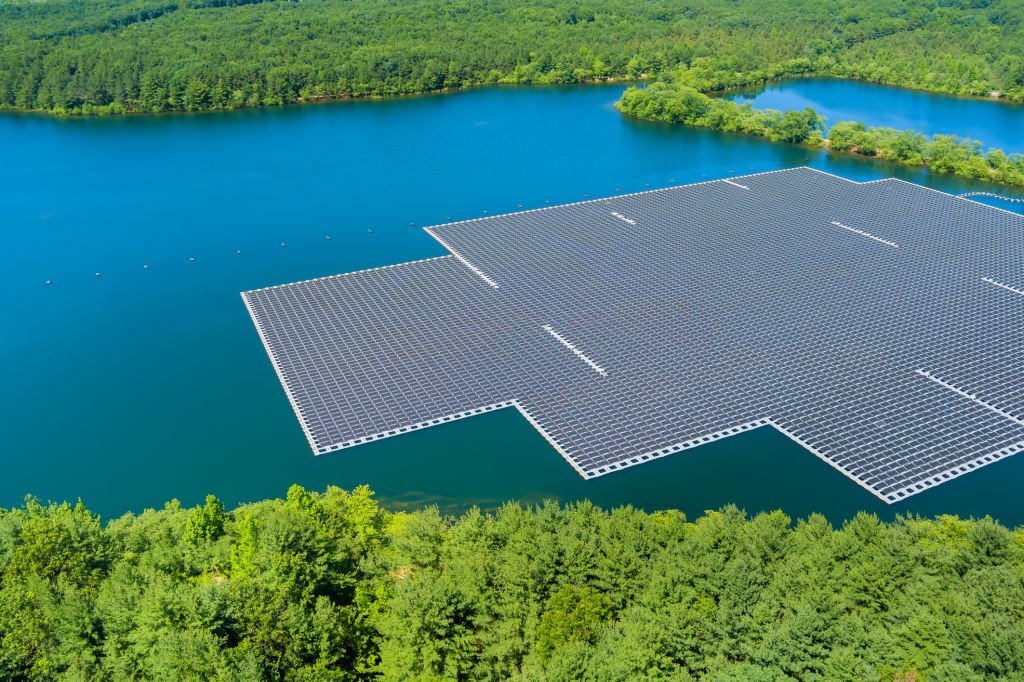 2021 was a landmark year for renewable energy as 38 percent of the world’s demand for power was met by clean energy sources, Ember, a climate and energy think-tank revealed in its annual report.

This might be the much needed welcome news as countries push towards renewables in a bid to reduce emissions. Many countries have pledged to become carbon neutral before 2050, while some plan on achieving this target even earlier. Renewable sources of power such as wind and solar panels can provide the necessary push to move away from fossil fuels.

Wind and solar contributed 10 percent of global energy demand last year, Ember report said. This is almost twice the amount of power wind and solar energy generated when the Paris Agreement was signed in 2015, BBC reported.

The fastest switch to clean sources was made by the Netherlands, Australia, and Vietnam, with the latter showing as much as 300 percent growth in just one year after the government paid people for setting up solar panels and feeding electricity into the grid. Similarly, policies in the Netherlands also provided a push for solar power even though the country receives comparatively less sunlight throughout the year.

Individually, solar power generation rose 23 percent over the previous year while wind power increased by 14 percent. The two sources of energy contributed more than a tenth of the national demand for power in more than 50 countries. Put together with other clean sources, renewable sources met 38 percent of global energy demand, which is more than the 36 percent which was met by coal.

Renewed demand for coal
As the world came to terms with the pandemic, energy demands grew in 2021. With disruptions in supply, gas prices rose by as much as 10 times in Europe while coal did by three times, and served as a cheaper alternative.

As a result, coal-fired electricity generation recorded a meteoric nine percent rise in a single year, the largest since 1985. As power generation leaned towards coal, carbon emissions from the sector increased by seven percent, the report added.

Reigning in carbon emissions is the need of the hour and the dependence on Russia for energy has left countries vulnerable during times of conflict. Together, these constraints will give cleaner power a further push in the coming years. 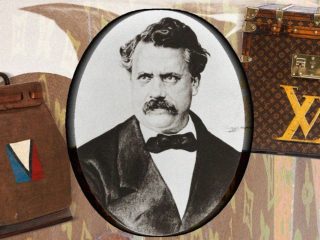 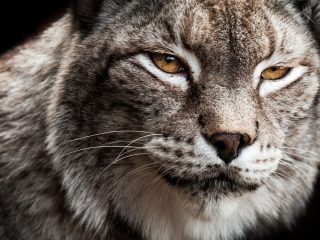