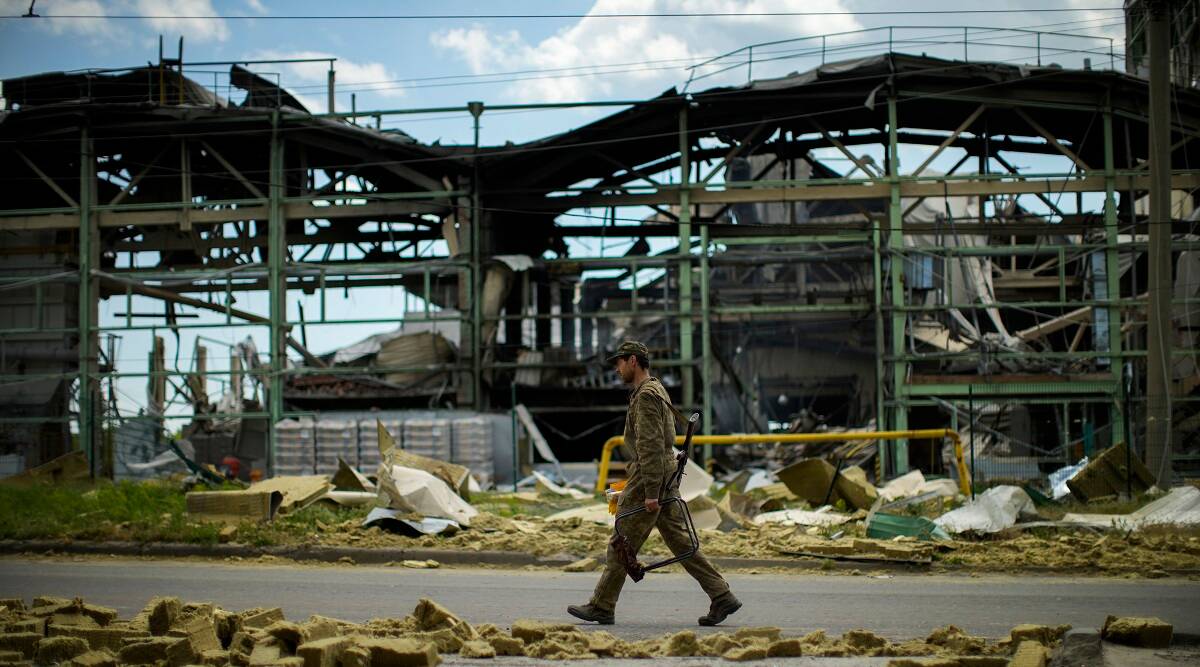 Russia Ukraine Conflict Live Mariupol Falls in Russia: Russian troops Wednesday began their attack on a city of factories targeted in their efforts to seize an area of eastern Ukraine as it was reported that the United States said it would provide modern rockets for Kyiv to aid in forcing Moscow to reach an agreement on a resolution to the conflict.

The Ukrainian General Staff said Russian forces at 98 days of their offensive, were pummeling infrastructure across the southern and eastern regions, including the symbolic industry city Sievierodonetsk the center of Moscow’s assault over the past few days. Additionally, oil prices gained slightly on Wednesday as European Union leaders agreed to the partial and phased-out prohibition of Russian oil and also as China stopped the covid-19 blockade in Shanghai.

US president Joe Biden announced the supply of precision rocket systems as well as weapons that can strike long-range Russian targets, as part of a $700-million weapons package set to be announced on Wednesday. “We have moved quickly to send Ukraine a significant amount of weaponry and ammunition so it can fight on the battlefield and be in the strongest possible position at the negotiating table,” Biden wrote in an opinion piece for The New York Times. 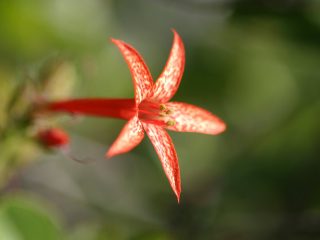 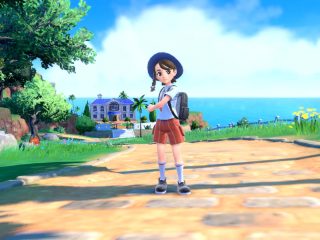