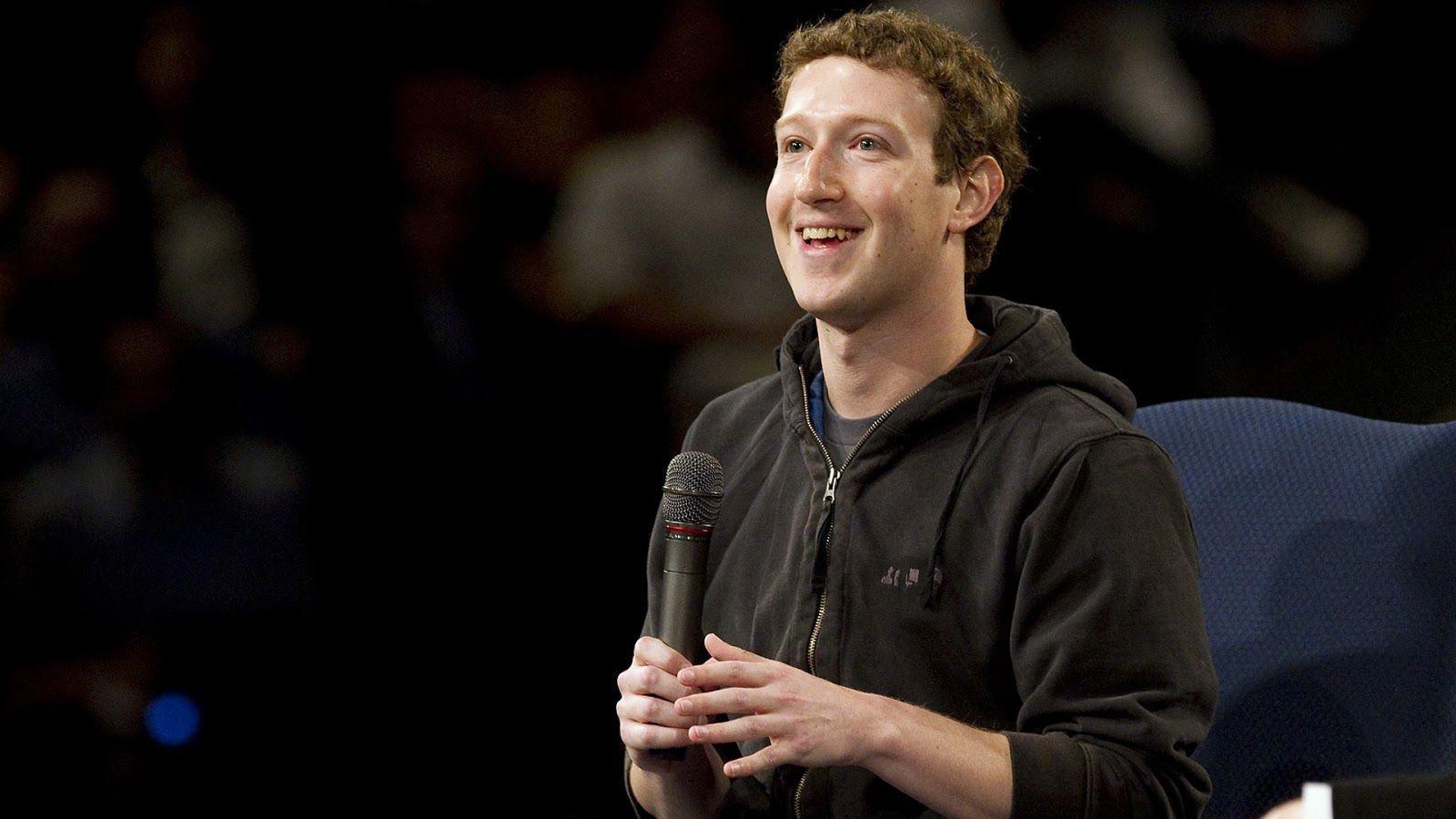 Mark Zuckerberg is looking to reduce his platforms’ dependence on advertising by introducing virtual coins referred to as “Zuck bucks” which are seemingly named after the Meta founder, chairman, and CEO reported The Guardian on Thursday. The new in-app tokens would be controlled by the company and would function in a manner similar to the Robux currency found in the popular children’s game Roblox.

Meta’s new digital tokens and “creator coins” will serve to diversify income sources and refresh the platform’s user base, which is constantly competing with new firms in the field such as TikTok. Some of the ideas that the company has conceived of include “social tokens” or “reputation tokens” which would work on a reward basis and “creator coins” ideal for influencers on Instagram.

This is not the first time Zuckerberg tried to create a currency, however. Just over two years the founder announced the company’s new cryptocurrency, now called Diem, to the world.

The ill-fated Libra or Diem

The entrepreneur had first called it the Libra Association and had engineered it as a not-for-profit organization that was headquartered in Geneva, Switzerland. But by January 2022, the association was looking to sell all its assets, citing heavy resistance from regulators to the digital currency created by the Facebook company (now called Meta).

When Libra or Diem was first introduced to the world in 2019, Facebook’s cryptocurrency was described as a digital token backed by several currencies. By relying on a variety of currencies, including the U.S. dollar, the U.K. pound, the euro, the Swiss franc, and the Japanese yen, Zuckerberg and his team argued that the Libra would be highly protected from the risk of currency fluctuations. However, regulators were quick to take issue with the new monetary tool and stop the idea from ever moving forward, leading to a rebranding that never quite stuck or gained traction.

Never one to be deterred, however, it is reported that, in addition to creating his Zuck bucks, Zuckerberg is looking to also enter the non-fungible token arena. Will his new ventures have more luck than his past currency? Only time will tell. 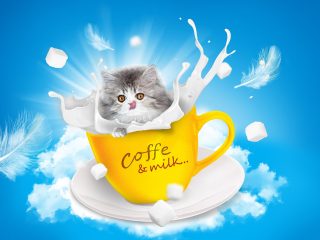