In a project called Frontier, Alphabet, McKinsey, Meta, Shopify, and Stripe have put forward a $925 million advance market commitment — marking a significant investment — to encourage and speed the development of technologies that can pull carbon dioxide from the air.

Frontier would purchase permanent carbon removal from companies creating such solutions over the next nine years, starting in 2022. The initiative would also make it more affordable to the companies who are seeking to purchase captured carbon to make up for some of the planet-heating pollution they produce.

Such an assurance can send a steady signal to researchers, entrepreneurs, and investors that there is a growing market for these technologies. More importantly, Frontier stresses that the aim is to help create a net new carbon removal supply rather than competing over current strategies.

It is no secret that carbon dioxide emissions are the driving force behind climate change. Rising levels of CO2 have destroyed ecosystems, increased global warming, and acidified our oceans. Several restoration solutions demand a process known as Carbon Dioxide Removal – the active removal of CO2 from the atmosphere.

While carbon capture and storage primarily involves the capture of CO2 emissions from industrial processes or from the burning of fossil fuels in power generation and then transporting and storing it deep underground in geological formations, carbon removal comprises removing carbon from the atmosphere.

According to a major report from the United Nations’ Intergovernmental Panel on Climate Change, removing carbon dioxide is necessary to meet the Paris Agreement’s climate targets.

If anything, it is impossible to achieve net-zero carbon emissions without sucking enormous amounts of greenhouse gases out of the atmosphere using trees, technology, and other carbon sinks, the report says. Carbon removal was a prominent part of the report, unlike the previous ones.

Even so, there have been debates about the ‘risk’ of such removal technologies as they could come with massive side-effects, such as large land and water resource requirements or large energy requirements.

Therefore, the line must be treaded upon carefully.

Frontier intends to work in two ways. Early-stage suppliers piloting new technologies will be provided funds by entering into low-volume pre-purchase agreements, and the company will facilitate advance purchases between individual buyers and suppliers who are ready to scale their technologies.

Suppliers will be enabled to secure financing to scale their deployments as these agreements agree to purchase future tons of carbon removal if and when they are delivered.

Frontier will consider factors such as permanence, physical footprint, cost, capacity, and environmental justice to identify the technologies worth the investment.

While Frontier will operate as a subsidiary of the financial services company Stripe, it will also be funded by the business purchasing carbon removal via Stripe Climate. The new subsidiary is in fact, built on Stripe’s former efforts to promote carbon removal technologies, according to The Verge.

In 2019, Stripe had committed to spending $1 million a year to take CO2 out of the air. In the ensuing year, customers were given an option by the online payments platform to five a portion of the money they make from each sale to carbon removal projects. Those contributions will be added to the Frontier project. 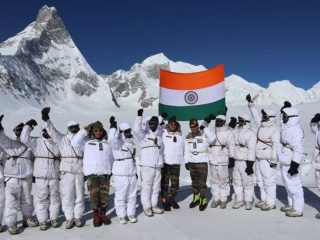 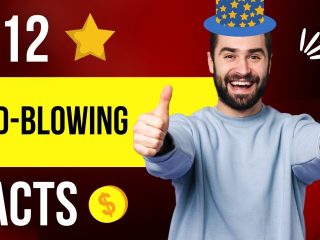