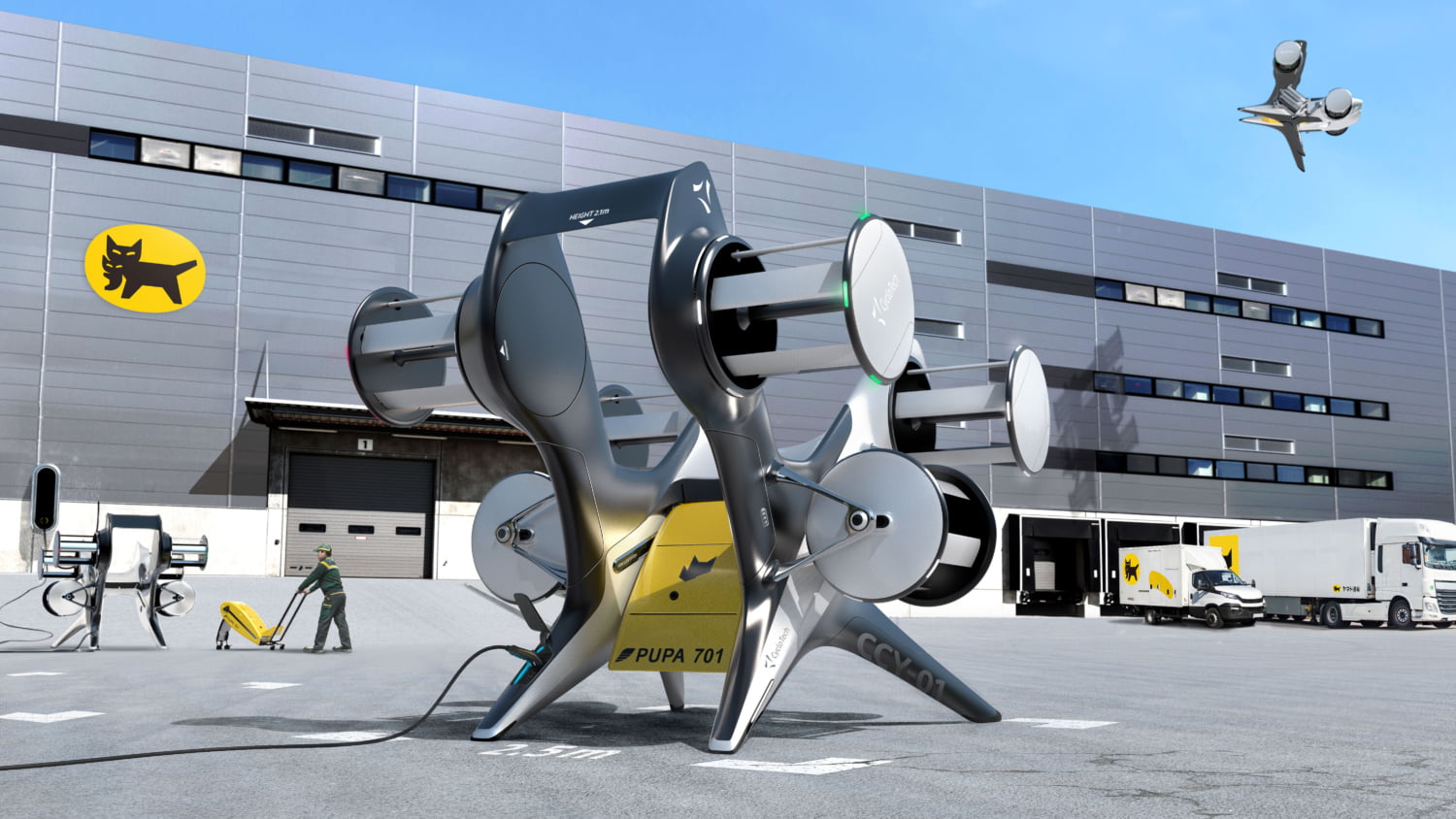 The concept aircraft, called CCY-01, flies using six of Cyclotech’s unique CycloRotors and the company says it will be capable of precision landing in confined space at the same time as handling challenging wind conditions.

Cyclotech’s cylindrical rotors spin around at high speeds while several blades alter their angle to direct thrust. The company has performed its first free flight test using its system, which allows aircraft to rapidly redirect thrust. During that flight test, it used four Cyclorotors arranged in a manner that made its aircraft look almost like a flying car with wheels instead of a traditional drone.

This new CCY-01 concept, however, arranges Cyclotech’s already unusual design into a completely new configuration, adding two CycloRotors positioned at 90-degree angles at the back of the aircraft. This allows the aircraft to produce horizontal sideways thrust without tilting, allowing it to remain much more stable during windy conditions. The aircraft also features two redundant vertical thrusters for extra security.

The aircraft carries a “Pod Unit for Parcel Air-Transportation” (PUPA) cargo pod designed by Yamayo. Though Yamato is developing several versions of the PUPA cargo pod, the one shown off with its new concept design functions as a pushcart and is capable of carrying roughly 30 kg (66 lb) in cargo. The cargo pod is designed to roll directly under the CCY-01 before attaching to its airframe via a metal bar. When in flight, the aircraft can tilt forward to reduce drag and use PUPA as an airfoil.

Overall, Cyclotech says the CCY-01 has a payload capacity of 45 kg (99 lb) including PUPA and that it can fly up to 25 miles (40 km) at speeds of roughly 80 mph (130 km/h). Of course, CCY-01 is only in the concept phase so far, meaning it may never be built. Considering how unusual the design is, we’d wager that Cyclotech is taking its experimentation to the limit, without any guarantees of developing the machine they have designed. 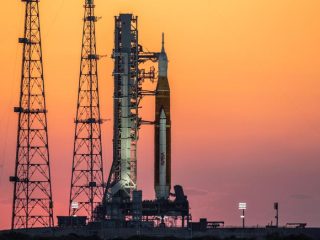 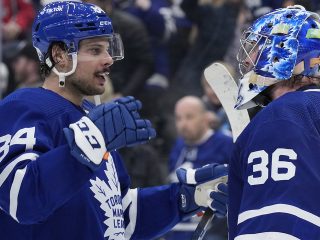